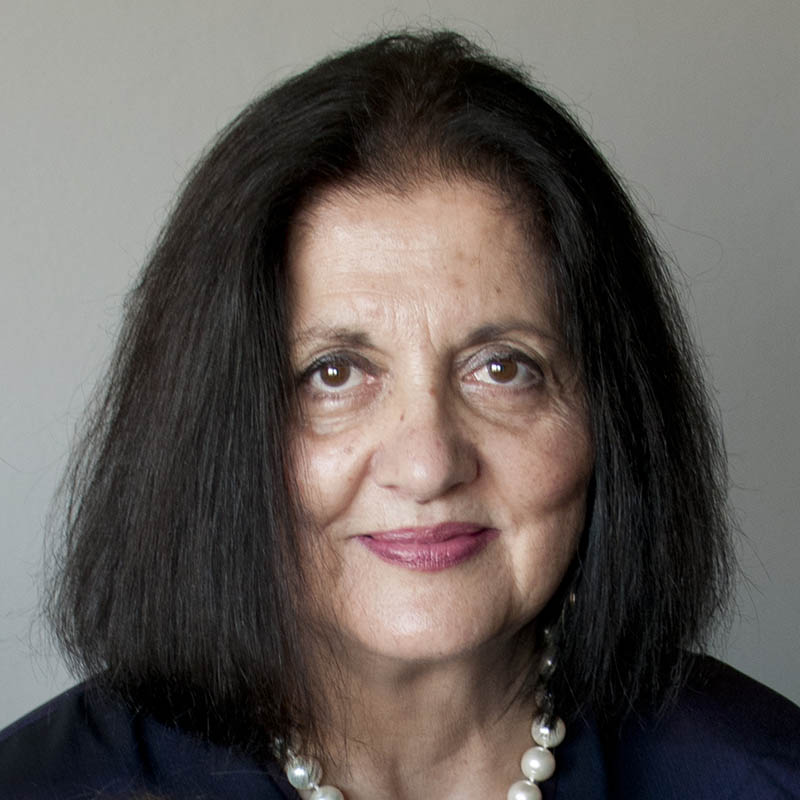 Eugenia has over 40 years of work experience focused on multicultural policy research and change management within a human rights framework. She has held leadership positions in the mental health, education, arts, and employment and training sectors. In the Education Department of South Australia she led transition education for vulnerable young people. As Director of the Migrant Workers Centre, she furthered migrant women’s employment, training and participation, and managed cultural diversity in the workplace. She was at the forefront of cultural development in the arts, being a member of the inaugural CALD Advisory Committee to the Australia Council for the Arts. At the same time she undertook research through the Department of Premier and Cabinet – Multicultural Affairs.

Over the past 20 years, Eugenia has overseen the expanding work of the AMRC in South Australia, supporting social, cultural and economic development and ensuring the AMRC’s critical leadership position in Australia’s settlement sector.

Eugenia was a founding member of the Settlement Council of Australia and has contributed to a considerable number of research reports and allied publications and served on innumerable state and commonwealth boards and advisory committees.

Eugenia was awarded the Medal of the Order of Australia for Services to Multiculturalism in the Arts in 1994, the 2007 ZONTA Woman of the Year Award and the 2012 Governor’s Multicultural Award – Individual Achiever of the Year.

She was named on the 2017 Women’s Honour Roll and received from her peers the inaugural Harmony Alliance Award in 2017 for lifelong achievement in empowering and supporting migrant and refugee women.