The DriveAbout App is available in English, Indigenous languages and five other languages including Arabic, Dari, Mandarin, Vietnamese and Spanish. It is available on both the App Store and Google Play.The App has received positive responses from users of migrant and refugee background, who have reported improved understanding of Australian road rules and increased confidence to obtain their driver’s license. 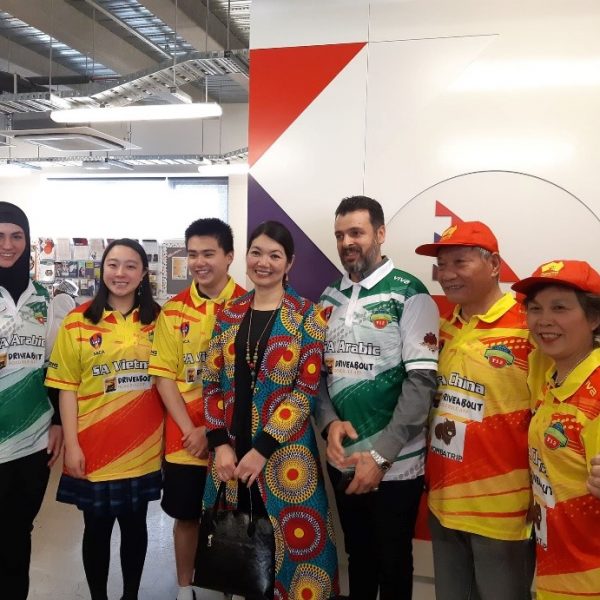 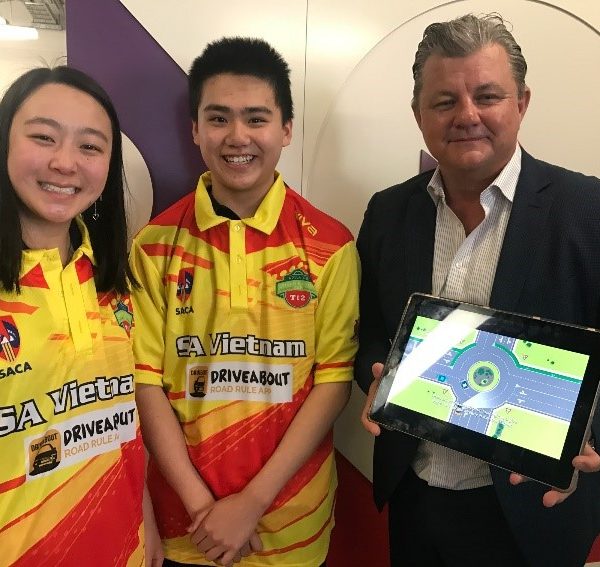