The Student Tutorial Assistance Program was established by Metro Assist, Sydney in 2010 in collaboration with the Marrickville Intensive English Centre and supported by Marrickville High School.

The program had up to 14 students attending on a weekly basis being held in the Intensive English Centre’s computer room. Student teachers were also available through the Classroom without Boarders program run through Western Sydney University.

The unit uses engaged, work integrated learning to achieve this goal through a practical component requiring a minimum of 25 hours of service learning in community agencies within Greater Western Sydney Region.

The student teachers, were often of CALD backgrounds and were able to be strong role models and mentors to the young people who attended STAP.

Amienata Koroma-Kamara a regular participant has certainly excelled by gaining entrance to Notre Dame University, Sydney in a Bachelor of Arts degree. She has only lived in Australia for the past 5 years, having arrived as a refugee from Sierra Leone.

At the same time and also participants of the STAP program, her brother and sister Ashley Koroma-Kamara and Bilkisu Koroma-Kamara have been voted Captain (Ashley) and Vice Captain (Bilkisu) of Marrickville High School for 2017/18.  They too have only been in Australia for only 5 years and came as refugees. 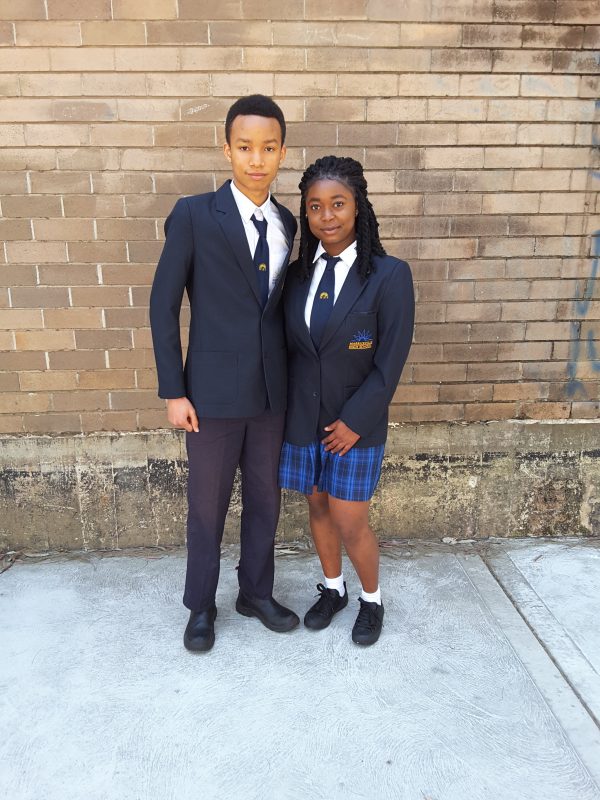 Congratulations Ashley and Bilkisu Koroma-Kamara, we acknowledge your hard work and wish you and your parents the best! 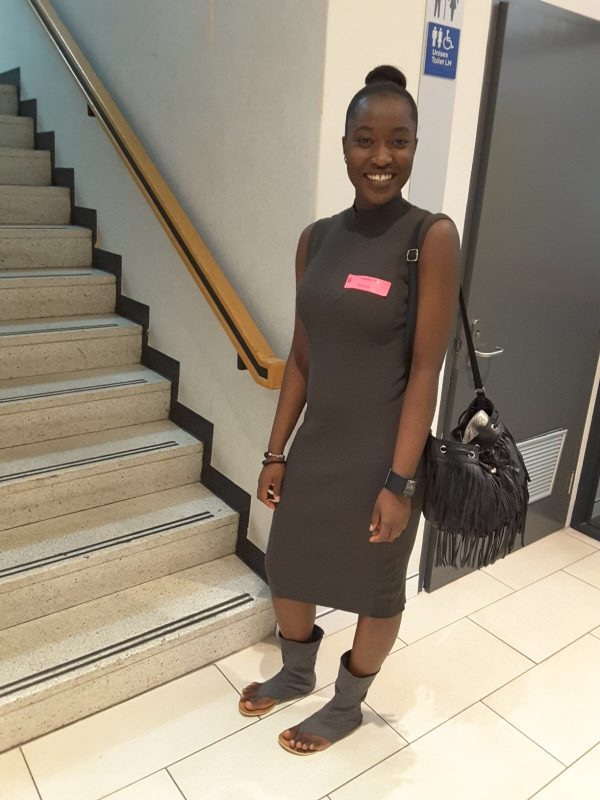 Congratulations Amienata Koroma-Kamara, we acknowledge your hard work and wish you success in your future studies!