Shaping a Nation: Population growth and immigration over time

This report is packed with extensive statistics, building up from 1900s until recent years. Some of the most intriguing numbers are:

The report also highlights the importance of good settlement stating “Effective settlement services and multicultural policies have assisted migrants to gain employment, learn English if needed, improve their skills, and practice in the community. This helps migrants, their families, and the broader Australian society.”

This report provides a quick and easy reference for policy makers and service providers needing information on Australia’s population growth and immigration.

The report can be accessed here. 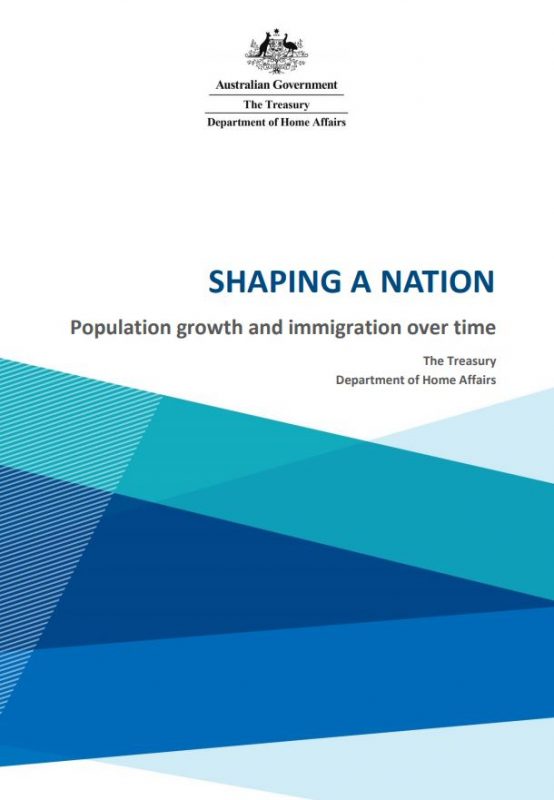