Annual engagement of CALD Community since 2016

Engaging with the community around you is the key to feeling truly ‘at home’ where you live. This is one of the most important reasons Northern Settlement Services (NSS) has been organising involvement of CALD community members in Clean Up Australia Day three years running since 2016. The latest one was Sunday, March 3 this year. 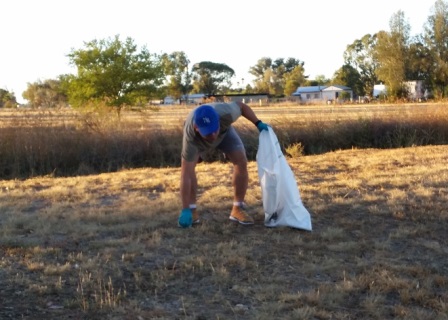 As a lone Settlement worker at NSS Tamworth, in 2016 and 2017 Amalin Sundaravej organised Clean Up Australia Day in collaboration with the Filipinos Association in Tamworth (FiAT).  On the 6th March 2016, 45 Filipinos and a few Burmese (Karens and Rohingyans) participated in Clean Up Australia Day at Bryan Martin Park along Duri Road in Tamworth picking up litter, cleaning the ceilings of the gents and ladies toilets and scrubbing the BBQ grills which were made to look like new. Because of the sheer number who attended, some went on to pick up rubbish along the railway lines across the park. Kids and mums also cleaned and wiped the toys in the children’s playground. 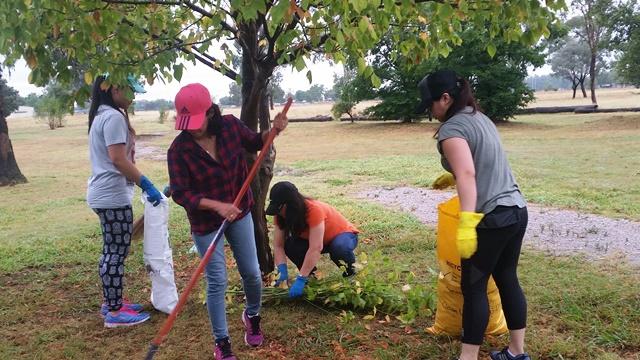 Likewise on the 5th March 2017, even more people, 72 participated armed with rakes, grabber arms, whipper snippers and hand gloves.  Young and old wasted no time in picking up all types of rubbish.  As with many multicultural gatherings, a  ‘cooking crew’ prepared Aussie style breakfast with eggs, sausages and bacon as energy boosters for us. It was a proud moment for all participants for giving quality time to clean up and beautify a park in Tamworth. 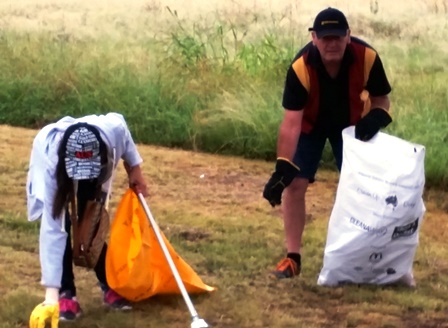 This year on the 4th March 2018, NSS worked with people from refugee and humanitarian backgrounds to clean up the walking path along the Peel River close to the baseball fields on Jewry Street. 10 People from Burmese and other backgrounds got involved. Each one carried a bottle of water and small snack in an NSS backpack and as we went on our way picking up rubbish. Nothing was too big or too small nor was the terrain too hard to cover. All of us earnestly worked and sweated from the outset. This was exciting, especially for the newly arrived Burmese Australians, to join in cleaning up along Tamworth’s Peel River walkway and for them to be involved in a community activity in their new homeland. There was lots of good will from passers-by and joggers who waved at us. All our team said they would come back again for next year’s clean up, and are keen to join in other community events.

NSS’s annual engagement of CALD community through Australia Clean Up Day over the years have received several media coverage. The links are below: